Consider a multiyear commitment to participate in one or more of the following Calling Communities, which will depend upon what your church needs. The eight working groups we are coordinating are: 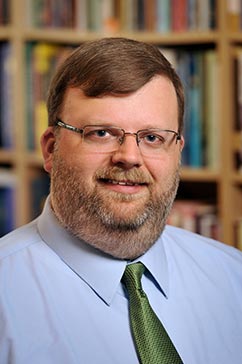 Benjamin Brody serves as chair of the music department, professor of music and director of church music studies at Whitworth University. He studied music education and church music as an undergraduate at Whitworth and went on to complete graduate degrees in choral conducting from the University of Washington. Prior to his current position, Ben spent four years as director of worship and music at First Presbyterian Church of Seattle. At Whitworth, he teaches courses in church music, music history and choral literature, and he serves as director of campus worship. A lifetime member of the Hymn Society in the United States and Canada, Ben is currently serving as president-elect and convened the working group that produced Singing Welcome: Songs and Hymns for Refugees and Immigrants (2017). A hymn tune composer, Ben’s tunes have been published in several collections, including Come, O Holy House, And Worship: Hymns and Songs of Benjamin Brody (GIA, 2017). In addition to his work at the university, Ben is director of music at Colbert Presbyterian Church, in Colbert, Wash. 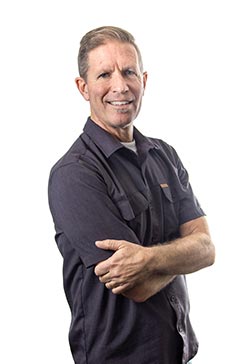 Kent serves as both a regional Young Life trainer and professor of practical theology at Whitworth University. He teaches ministry courses, directs the Young Life training program and leads the Young Life regional student staff, training 20-30 young leaders each year. Kent has worked in youth ministry for over 35 years, both in the United States and in Africa where he served as the YL area director in Kenya for 6 years. He and his wife, Linda, who directs Young Lives in Spokane, have 3 lovely daughters and 2 wonderful grandchildren. 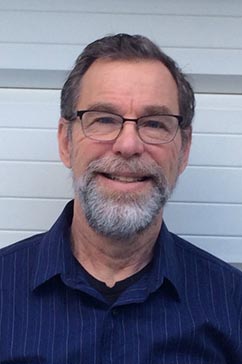 Bob worked in international ministry for 30 years before joining the staff of World Relief. His work is to help our church and community welcome refugees and immigrants and see them thrive in our cities. Bob holds an M. Div. in Cross-Cultural Studies from Fuller Theological Seminary. His wife, Martha, is a professor at Gonzaga University where her students earn MA/TESOL degrees to teach English to speakers of other languages. They have two married daughters and five lively grandchildren.

Boris Borisov, Called to the City 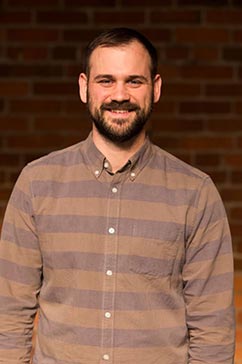 Boris Borisov is currently the lead pastor at Pacific Keep Church, which he helped launch in 2014. Boris immigrated to the U.S. in the early 90s and grew up in a multi-ethnic church environment. He spent many years in bi-vocational ministry while working on a degree in urban & regional planning. For ten years, he worked in local government on neighborhood revitalization projects including South Perry, Market Street, East Sprague and most recently, the N. Monroe Corridor. Boris has a passion for "placemaking" which is the process of improving public spaces by inspiring people to reimagine how physical design, patterns of use, and interactions between residents, businesses, schools, churches and other stakeholders can contribute to flourishing communities. Boris also holds a master’s degree in theology and strongly believes the church needs to be interwoven with the fabric of the community through active listening, engagement and service. Boris’ greatest joy is being a husband to his wife, Julia, and a father to his daughter, Grace. 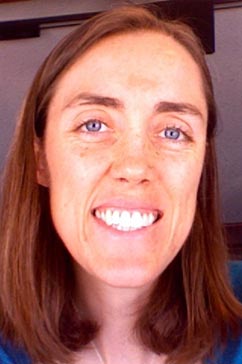 Dr. Elizabeth "Beth" Abbey is an assistant professor in the Whitworth Department of Health Sciences where she teaches classes in nutrition, health and food policy. She received bachelor degrees in biology and chemistry from Whitworth ('03), an M.A. in exercise physiology from the College of St. Scholastica, and her Ph.D. in nutrition and sport and chronic disease from Virginia Tech. Beth is also a registered dietitian nutritionist, having completed her dietetic internship at the Mayo School of Health Sciences in Rochester, Minn. Her research interests include examining how churches do/don't approach issues related to health and nutrition and the effectiveness of such programming. A sixth-generation farm kid, Beth grew up on a wheat farm that was homesteaded by her great-great-great grandfather. An avid runner and bike commuter, she relishes opportunities to enjoy God's beautiful creation. 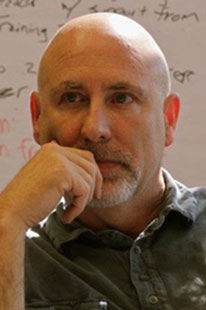 Rob has spent the majority of his adult life pastoring and planting churches in Spokane and around the world. Rob was the founding pastor of New Community, a large church in the Spokane area that has been involved in launching six other churches. After several years working with the mission organization Communitas International, Rob returned to full-time pastoring with the founding of Immanuel Church in the West Central neighborhood in Spokane. He holds a doctoral degree with an emphasis in missional church leadership and serves as an adjunct professor at Whitworth University where he teaches on the subject. His life goal is simple – to start churches for people who don’t like church; ones that are beautiful expressions of the Kingdom of God, churches that actually understand the missional orientation of their existence. 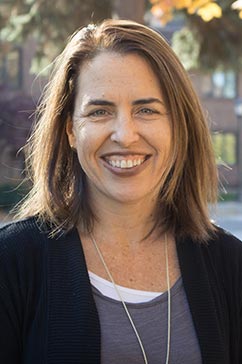 Mindy Smith graduated from Whitworth in 1998. During her time at the university, she was a theology major and was actively involved in Young Life. She served on the Young Life staff in Spokane following her graduation. Mindy earned her Master of Divinity in 2006 from Princeton Theological Seminary. Two years later, she received a call to serve as campus pastor at Whitworth. For the past 10 years, Smith has developed ministry programs at the university, taught classes on pastoral care and ministry training, and preached regularly during weekly community chapel. Mindy recently graduated with a Doctor of Ministry from Portland Seminary and became the associate director in the OCE in June. Her new role includes serving as director of the Whitworth Ministry Summit and focusing on the ongoing development of the Office of Church Engagement's Calling Communities. She will be coordinating and developing the Preaching Community. 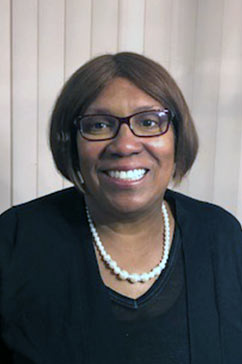 Leslie McAuley has been in citywide ministry for over 20 years and has a Bachelor of Arts degree in speech communications. When she came to Spokane in 1991, she worked for the Social Security Administration for 25 years. She was bi-vocational as she co-pastored Antioch Church. Leslie returned to school at Whitworth University and completed her master’s in theology degree in May 2018. She has spent the last two years pursuing the ministry of reconciliation and has been in various reconciliation initiatives about which she is passionate. Leslie’s interests include developing communities that openly communicate about race, denomination, socio-economic, gender and generational issues. Leslie is married with four daughters and two grandchildren.

We look forward to partnering with you!