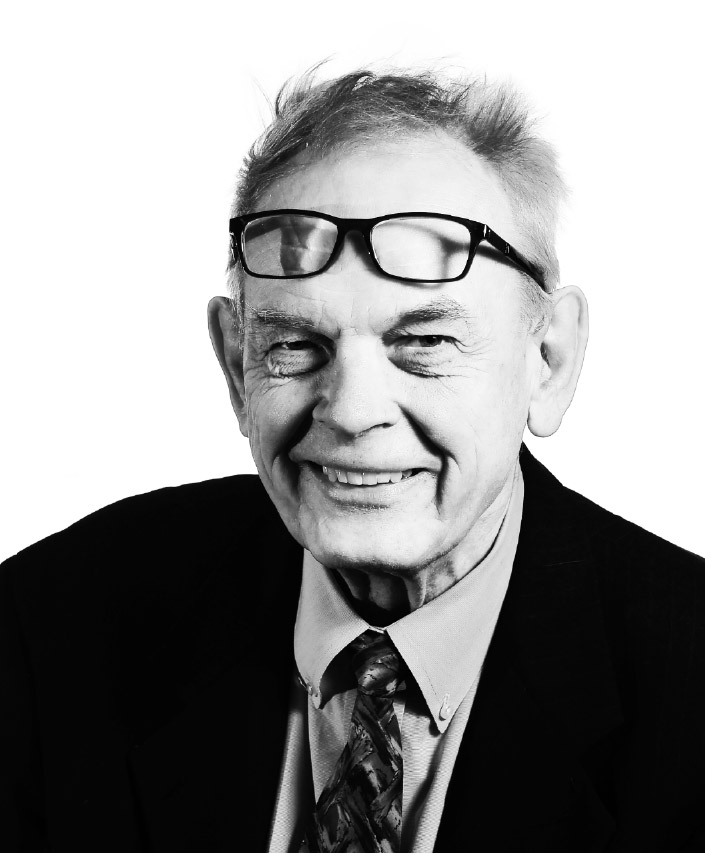 Plan to join Whitworth University for the 10th annual Leonard A. Oakland Film Festival on March 2-4. This year's festival highlights the 2017 Academy Award Best Foreign Language Film, an American comedy-drama listed in the National Film Registry, and a documentary created by a Whitworth graduate.

A married couple is performing in Arthur Miller's play Death of a Salesman when the wife is assaulted in their new home. Her husband attempts to determine the identity of the attacker while she struggles to cope with post-traumatic stress. Filmed in Tehran, The Salesman is a co-production between Iran and France and won the 2017 Academy Award for Best Foreign Language Film, among other international awards.

Whitworth alum David Van Wie, '94, wrote and directed this documentary about the short-lived, highly controversial crime prevention and police decoy program from the early 1970s called "Stop The Robberies, Enjoy Safe Streets" (S.T.R.E.S.S.). Detroit launched the secret police decoy unit to combat the explosive robbery and homicide rates. These officers found themselves in an impossible situation, trapped in a racially charged city, and are labeled judge, jury and executioner. For the first time, hear the untold story of the Detroit Police Department's S.T.R.E.S.S. unit.

Whitworth will be joined by filmmaker Van Wie to discuss the film.

This American comedy-drama film produced, written and directed by Spike Lee tells the story of a Brooklyn neighborhood's simmering racial tension, which comes to a head and culminates in tragedy on a hot summer day. In 1999, the film was deemed "culturally, historically and aesthetically significant" by the Library of Congress and was selected for preservation in the National Film Registry.