New Zealander a leader on and off the court

For Sam Lees '20 of New Zealand, choosing to attend college in another country was the best decision of his life. Although he experienced unexpected culture shock in the United States and other challenges related to being far from home, the Whitworth University senior says those struggles were also rewarding.

"I have been pushed and grown so much since being just a naïve and anxious 18-year-old who decided to go to university on the other side of the world," Lees says.

Lees came to Whitworth to fulfill his longtime dream of playing college basketball in the U.S. The university's community feel and strong academics appealed to him.

"Whitworth came in late in the recruiting process but stood out straightaway in how it values people and relationships," Lees says. "Both the basketball program and academics are very good, which is a rare combination."

The Pirates forward has a competitive streak both on the court and in the classroom. Lees is majoring in business management with concentrations in accounting and finance, and he is vice president of the Whitworth Student Investment Group. Participating in the investment group and in basketball have led to incredible experiences for Lees, like attending a finance conference in New York and winning the Northwest Conference Championship in 2018 on a half-court buzzer beater – "a pretty unbelievable moment," Lees says.

What stands out most to Lees, however, is the relationships he has made at Whitworth. "Our team is full of players and coaches who put the team first and don't have an ego," he says. "The relationships and bonds you develop are truly special and will be what we remember for years to come."

Two years ago, Lees saw an opportunity to grow closer to his teammates by helping to start a campus ministry Life Group. "Several of my teammates and I thought that there were some important conversations that weren't really happening on our team," he says. "There wasn't an avenue for guys to discuss faith, questions we had and ways we can grow in our spirituality. The Life Group has been an amazing opportunity to talk about topics beyond basketball." 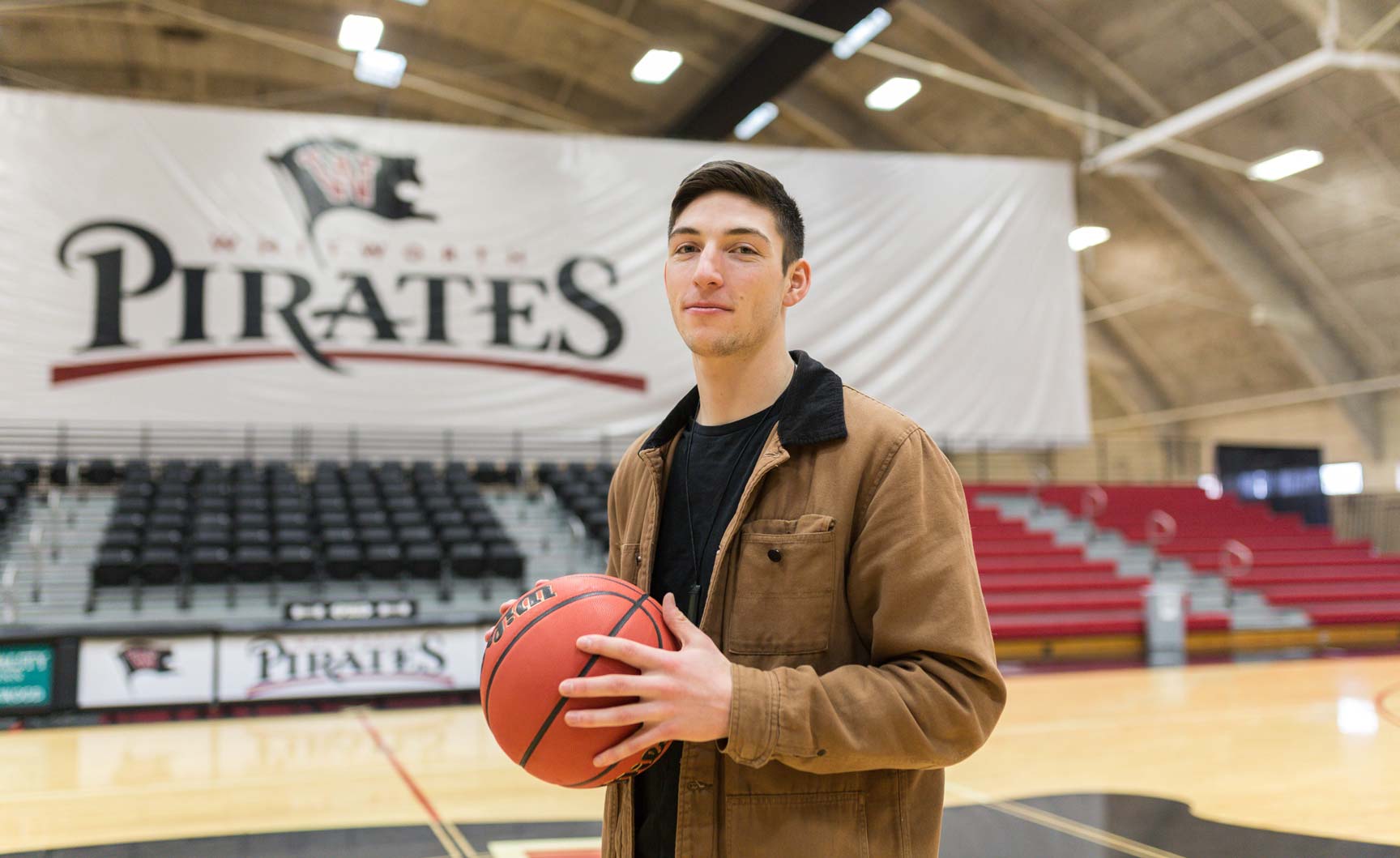 Lees' faith has shifted and grown at Whitworth in ways he didn't expect.

"When I first decided to go to Whitworth, the fact that it was a Christian school was one of my least favorite aspects," he says. "I had gone to a Christian high school and felt like I was ready to go out into the 'real world.' In a lot of ways, I was pretty naïve. Whitworth definitely is not a typical Christian university."

Lees says Whitworth does a great job exposing students to a wide variety of perspectives and challenging their thinking. "I used to put God in this small box. Once I got rid of the 'constraints' I used to put on him, I see the world really differently," he says. "As humans, we try to simplify everything and put things into boxes. I don't think God works that way, and once I realized that, I began to see him everywhere."

Looking ahead, Lees isn't sure yet what he'll do after graduation, but his long-term plans are to become an entrepreneur and spend time in both New Zealand and America. "They are both special places to me now," he says.

"I know if I am lucky enough to reach an old age and look back on my life," Lees says, "it won't be achievements I remember but the relationships and time I got to spend with people." 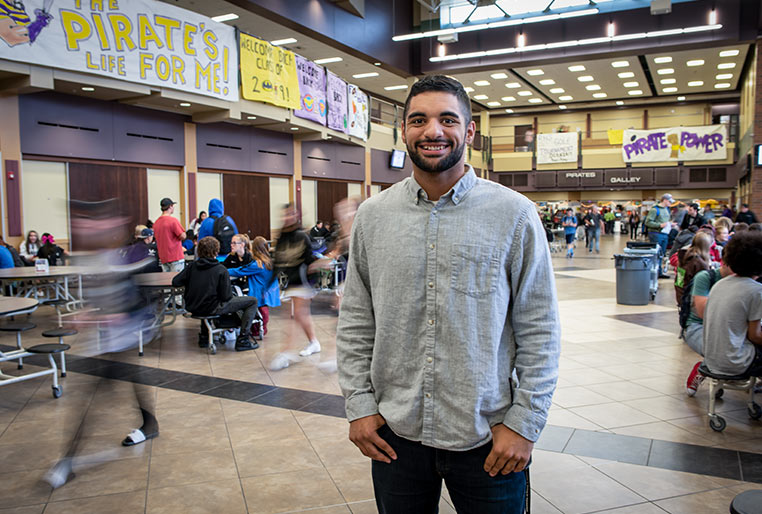 Coach puts his faith into practice 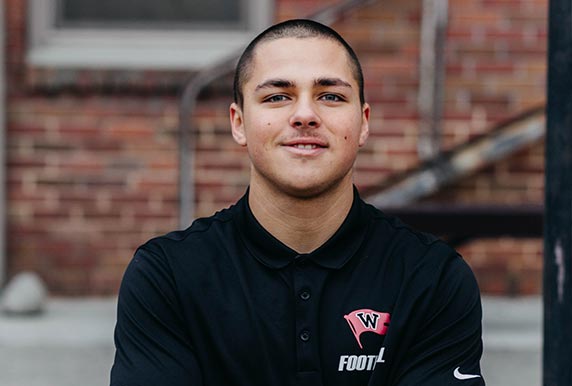