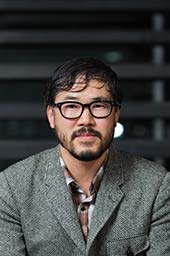 Eugene Cho is the founder and former senior pastor of Quest Church – an urban, multi-cultural and multi-generational church in Seattle. He is also the founder and visionary of One Day’s Wages – a grassroots movement of people, stories and actions to alleviate extreme global poverty. His many passions include leadership, justice, the whole Gospel and the pursuit of God’s Kingdom here on earth. He travels throughout the world to encourage churches, nonprofits, pastors, leaders, missionaries and justice workers.

Cho is the author of, Overrated: Are We More in Love with the Idea of Changing the World Than Actually Changing the World? His second book, Thou Shalt Not Be a Jerk: A Christian's Guide to Engaging in Politics, which is set to release in March 2020.

Eugene and Minhee have been married for 22 years and have three children. Together, they live in Seattle. 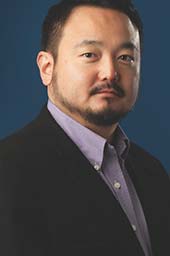 Rah is the Milton B. Engebretson Professor of Church Growth and Evangelism at North Park Theological Seminary in Chicago. He is the author of The Next Evangelicalism, Many Colors and Prophetic Lament, as well as the co-author of Forgive Us, Return to Justice and Unsettling Truths.

He has extensive experience in cross-cultural preaching and is the founder and former senior pastor of Cambridge Community Fellowship Church (CCFC), a multi-ethnic church living out the values of racial reconciliation and social justice in the urban context. He has also previously served on the boards of World Vision, Sojourners and the Christian Community Development Association. 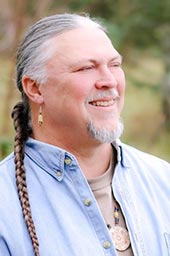 Besides numerous chapters and articles, his books include: The Harmony Tree, Shalom and the Community of Creation: An Indigenous Vision, and Living in Color: Embracing God's Passion for Ethnic Diversity, as well as a forthcoming book Decolonizing Evagelicalism: An 11:59 p.m. Conversation. Randy was raised near Detroit and is a legal descendant of the United Keetoowah Band of Cherokee Indians in Oklahoma. Until recently, Woodley and his wife, Edith, have been co-sustainers of a permaculture, regenerative teaching farm, school and community in Newberg, Ore. The Woodleys have four grown children and four grandchildren, all living in the Pacific Northwest. They currently reside in Maupin, Ore. 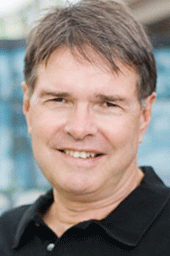 With more than 20 books to his credit, Ralph writes credibly about church planting as well as the stress and anxiety pastors face. Let Go of The Ring, Starting a New Church, How To Multiply Your Church, and Before You Launch have become standard resources for church planters across the globe.

Aside from being a pastor, author, husband, parent and grandparent, Ralph is the church multiplication catalyzer for the team at Exponential. 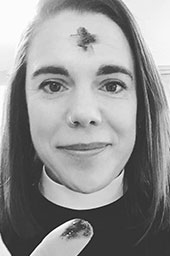 Liv Larson Andrews is the pastor of Salem Lutheran Church in the West Central neighborhood of Spokane. She lives in Spokane with her English professor spouse and their two sons. The embodied rituals of the Christian faith root her in her ministry, even in this odd, new liturgical season called "Corona-tide." 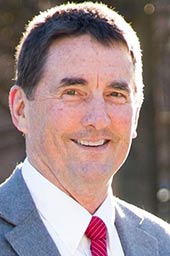 Joe Wittwer has served as lead pastor at Life Center since 1978. He is passionate about helping people find and follow Jesus and about raining the next geration of Christian leaders.

In August, Joe and Laina will celebrate 45 years of wedded bliss; they have five children and ten darling grandchildren. Joe loves to play golf, ride his motorcycle and cheer on the Zags. 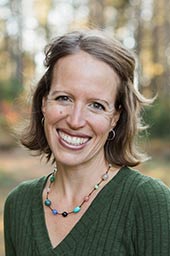 Becky Finney is a licensed marriage and family therapist who founded Maple Counseling Center in Spokane in 2017. Prior to that, she practiced for six years at Sync Counseling Center in Los Angeles. In addition to her MSMFT degree, she also earned an M.Div. from Fuller Theological Seminary in 2008 and is experienced in working with clergy, missions workers, and those exploring the intersection of faith and mental health. Becky and her husband have been involved in church leadership in a variety of contexts including Los Angeles, SE Asia and Spokane, where she currently lives with her husband and four children. 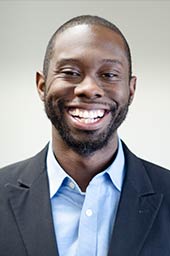 Thomas Anderson Jr. has served at Shiloh Hills Fellowship as the lead pastor since 2018. He also serves as adjunct faculty for The Moody Bible Institute and Whitworth University. Thomas met the love of his life, Ruth, in 2007 at Davis College. They dated and were married in August of 2010. They have two beautiful children, Carmen and Thomas the Third. 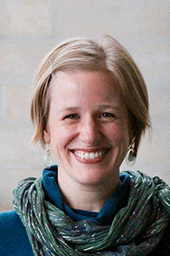 Betsy Wynne is the pastor for congregational care at First Presbyterian Church of Spokane. Walking alongside the hurting and equipping others to do the same are her passions and her call in ministry. She and her husband, Jeremy, met while teaching in Japan. They studied and served churches in Aberdeen, Scotland, before moving to Spokane with their two children. 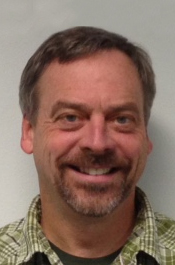 Eric E. Peterson is the founding pastor of Colbert Presbyterian Church near Spokane where he has served for twenty three years. He is the author of Wade in the Water: Following the Sacred Stream of Baptism, Letters to a Young Congregation, and Letters to a Young Pastor (with Eugene H. Peterson). He is married to Elizabeth and together they are the parents of six children. 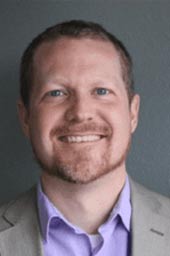 Mark Finney is the director of World Relief Spokane. He holds a Ph.D. from Fuller Theological Seminary and has served in leadership at a number of nonprofit organizations. Mark has traveled extensively and lived for a time in Southeast Asia. He regularly speaks at churches and community gatherings about topics related to refugees, immigration, public policy, leadership, advocacy and faith. He is also lead pastor of Emmaus Church. Mark enjoys life in Spokane with his wife, Becky, and their four children. 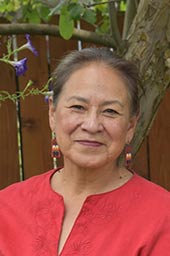 Lenore was born on Pine Ridge Reservation in South Dakota. She received her B.A. from Fort Lewis College in Durango, Colo. Upon retiring from a federal civil rights career in Seattle, she moved to Spokane to be an active unci (grandmother) to her two takojas (grandkids). She earned her M.A. through the North American Institute of Indigenous Theological Studies from Portland Seminary/George Fox University.

Lenore serves as a facilitator for the annual Journey to Mosaic, a faith-based racial reconciliation experience in the Pacific Northwest. She speaks, writes and serves with nonprofits related to her interests in the local community, Native culture and a discipleship of creation care.