After making it through three rounds of auditions in a nationwide search, voice performance major Chloe Millard '22 learned she would be spending this summer in San Diego as a studio artist in the all-professional Opera Neo festival. Her voice teacher, Whitworth Professor of Music Scott Miller, was the first person she called.

"There never was a time throughout this whole process that I didn't feel encouraged or supported by Scott Miller," Millard says. "He assured me through its entirety, and I am so blessed to have such an amazing teacher, mentor and friend."

It was Miller who sent her the link with information about the program on the day applications were due last fall. At the time, Millard was feeling discouraged after applying to a handful of programs with no success. "He encouraged me to simply apply and see what happens, even on the day of the application deadline," Millard says.

Thanks to her voice teacher, this summer will be one Millard will never forget. Over six weeks, she will perform as a member of the ensemble, cover (opera's term for "understudy") main-stage roles, and perform in an aria marathon concert, in addition to receiving lessons and coaching.

"I am overjoyed thinking about working for an opera company, doing what I love in sunny San Diego," she says. "I am flattered to be chosen to work with professional singers, directors and musicians. My dreams of becoming a professional singer feel as if they are starting to come true."

Miller views his student's acceptance to the program as an affirmation of her considerable talent and dedication. "Chloe doesn't rely on her natural gifts," he says. "She continuously strives to improve and refine her skills… the definition of good artistic stewardship!" 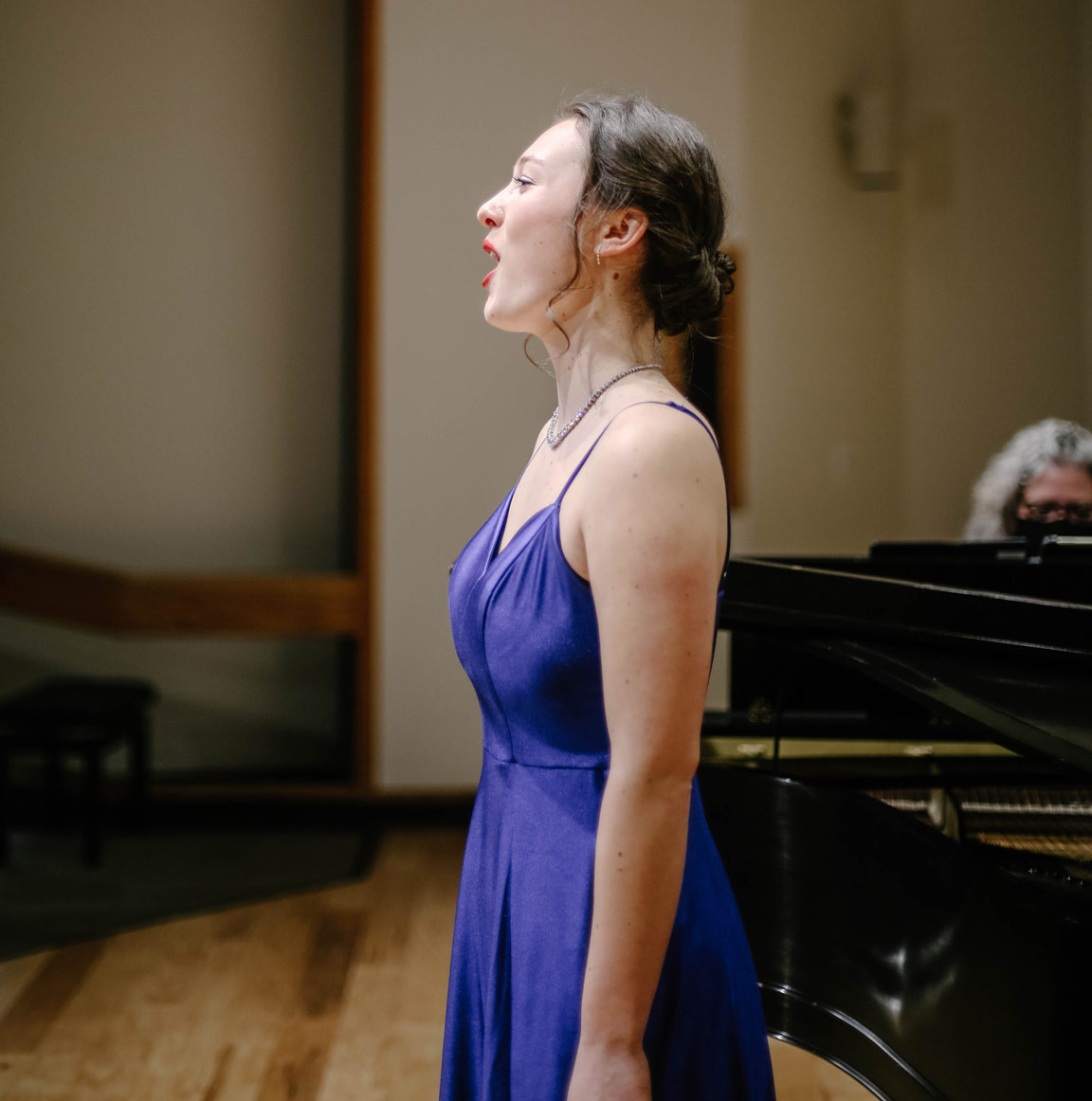 Millard is excited for many aspects of the program, including covering the role of Barbarina in Mozart's Le Nozze di Figaro. "I am also looking forward to Opera Neo's Cabaret, which will be a concert of a series of scenes from musical theatre and opera," she says. "Most of all, I am excited to know what it is like to feel like a professional in the classical singing industry."

A trained pianist with experience in musical theatre, Millard entered Whitworth torn between pursuing piano, theatre or vocal performance. Proper classical training under Miller helped Millard realize what she was capable of and what direction she wanted to follow.

"As soon as I started my music classes and private voice lessons, I knew my heart belonged with vocal performance," Millard says. "I will always be drawn to the theatre, but the places that music takes you are incomparable, and I truly believe music has the power to put us in touch with the Divine. The world was formed through the voice, and just as the Lord created through his voice, as a singer I can also create through my voice."

Millard dreams of someday singing in the big opera houses across Europe and the United States. "I have always wanted to travel, so it would be so fun to sing roles in other parts of the world. I would also love to perform in musicals," she says. "I feel called to the stage, the place where music can be shared with so many people. I want to tell stories and emote pieces of the human soul through music, and I pray I may do so whether that be across Europe or in my hometown." 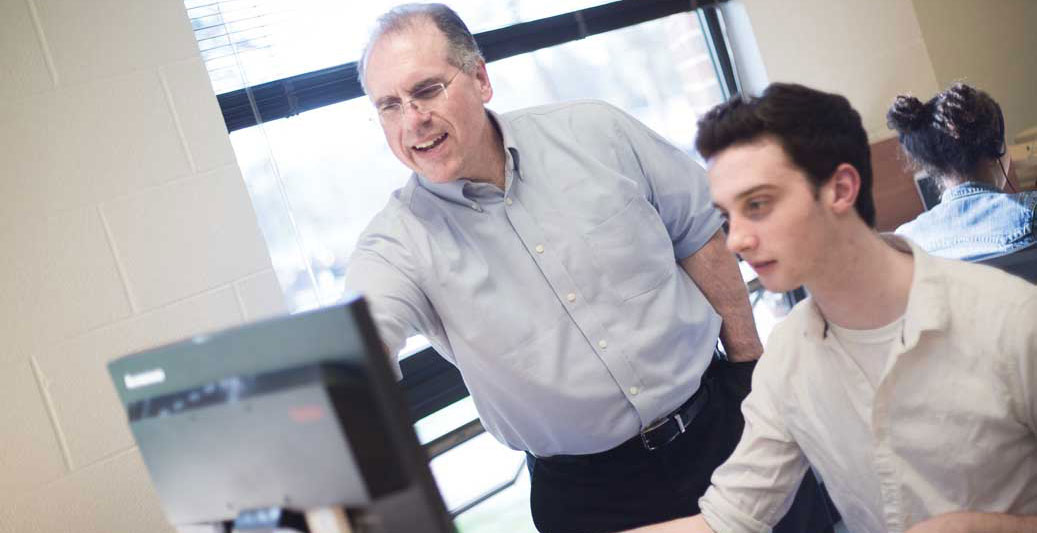