It's not shocking that my community of Ogden, Utah, has long been divided by religion. But recent racial and economic divisions have been a surprise. Growing up, over 80 percent of folks in this area were LDS. It would have been easier to spot Bigfoot than find someone who wasn't perfectly middle class, white and conservative. But today, my hometown is over one-third Latinx, and minority students now make up the majority in public schools. Unfortunately, poverty has also reared its head as the income gap widens between white and Hispanic families.

Ogden's poverty rate is double Utah's average. Seventy-five percent of students are eligible for free/reduced-price lunch and one-third won't graduate. Eight hundred students self-report being homeless, about half of whom fled homes that didn't accept them as LGBTQ. After all, Utah's youth aren't just struggling to conform to the state's religious values, but additional cultural ones, which are highly patriarchal. Suicide rates among Utah's 10- to 17-year-olds have consistently been higher than our country's average, but in the last decade rates have tripled.

Ogden's needs are immense, but the opportunities are also great. For example, women tend to be overlooked, and as awful as that sounds, we are free to work toward our dreams. Also, churches, nonprofits, businesses and local governments are incredibly open to partnerships and warmly welcome innovation. Limited existing programs mean we don't have to practice reform but can jump right in to bringing neighbors together to create their own futures.

For Christians, it is ours to begin where we are, build on what we have learned, and trust that a new day of peace, justice and love is coming. I learned this from Whitworth's Kim Hernandez, who encouraged me to follow my passion for Latin America. Jerry Sittser and Adam Neder taught me to engage thoughtfully with new (and old) ideas. Jack Burns provided real opportunities to witness the function (and dysfunction) of people and organizations in the safety of a classroom. And when I let my gender limit me, Karin Heller and Scott Starbuck helped me grasp my call to ministry.

Whatever your context and calling, and whoever helped you get there, may you recognize how your gifts match your community's needs, and get to work.

The Rev. Catherine Tobey double majored in Spanish and theology at Whitworth and earned an M.Div. from Princeton Theological Seminary. She is a hospital chaplain in Ogden, Utah, and supports churches through on-call preaching and pastoral care. She and her husband are the creators of Arcadia Guided Outdoor Education.

This story appears in the spring 2019 issue of Whitworth Today magazine. 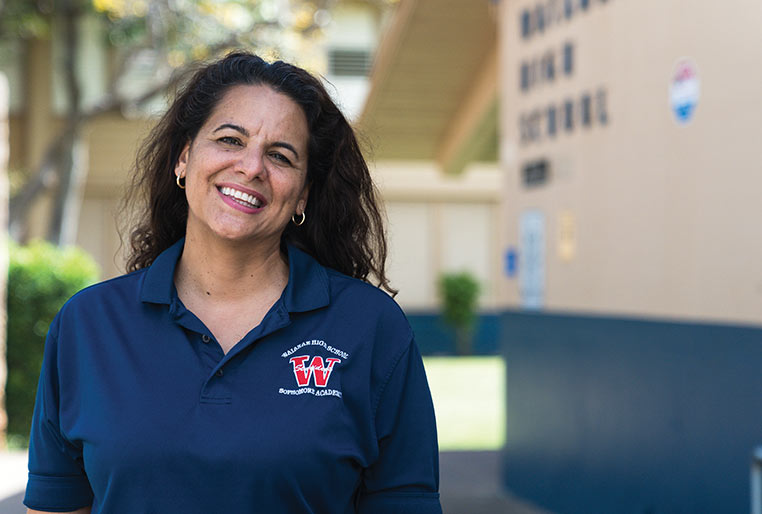 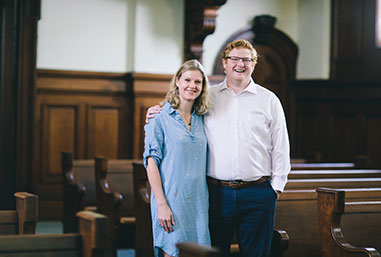