Over 27 years, Mark Westley '86 has influenced countless students through a wide-ranging teaching and coaching career. He hopes the biggest message he has conveyed to students is one of self-empowerment.

"With perseverance and determination," he says, "you can experience growth and success."

Westley's life is a testament to the power of perseverance. When he was 9 years old, he was the lone survivor of a tragic accidental fire that killed his brother and two cousins. Westley was burned over 50 percent of his body, on his face, hands and legs.

"Where I was burned, especially on my legs below my knees, I was burned down to the bone," Westley says. "Through the summer of my freshman year of high school, I was going back and forth to the children's hospital getting all kinds of skin grafts and surgeries to get me to where I was serviceable and able to function as best I can."

As a resident of the small southwest Washington town of Centralia and a member of the local Presbyterian church, Westley had a strong social circle to lean on during his adolescent years. "When my accident happened, literally everyone in town knew my story," he says. "In school, I didn't experience any ugliness like prejudice and name calling," he says, referring to having been disfigured in the fire. 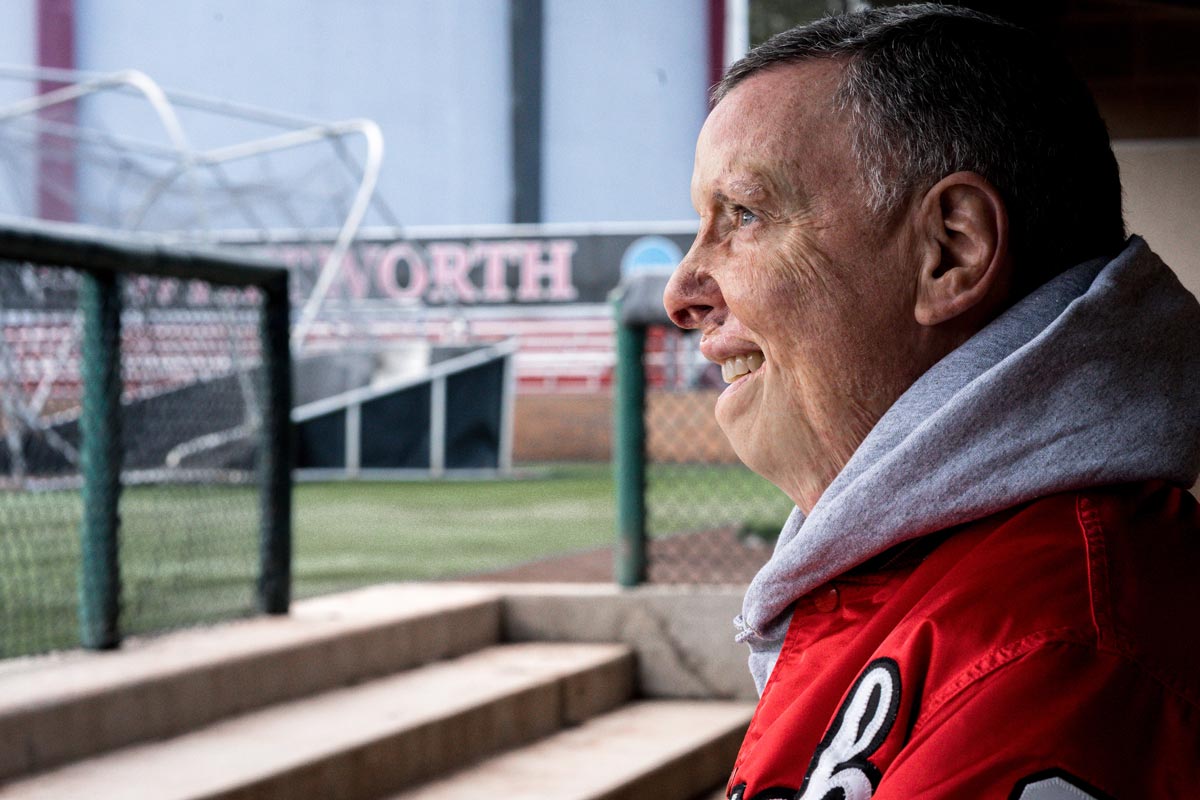 After spending a year at community college, Westley decided to transfer to Whitworth, where many of his friends from church attended. Looking back, Westley marvels at how daring it now seems for him to have left the comfort and security of his hometown.

"Coming onto campus and immediately establishing friendships – deep, meaningful relationships that I still have today – made that transition almost surreal," Westley says. "It was a blessing to be able to take that step into the world and still have a welcoming, loving, nonjudgmental community around me. It really helped to establish and grow my self-esteem, my view of me and what I have to offer."

A communication major, Westley worked at Whitworth.fm, the campus radio station, and wrote for The Whitworthian. During his junior year, Westley's friends introduced him to the new head baseball coach, now-President Scott McQuilkin '84, and Westley became the team's scorekeeper.

"I spent the next couple of years going to baseball practice, hanging out, keeping score and going on road trips," Westley says. "It was another social circle that I was able to develop friendships with."

In addition to his relationships, Westley's faith also thrived at Whitworth. "Having late-night conversations and debates in the dorm and being challenged in the classroom through theological discussions really allowed my faith to take off and flourish," he says.

As an educator, Westley has taught elementary through high school students and primarily coached basketball, baseball and football. He is currently an English teacher and assistant baseball coach at Adna High School in Chehalis. 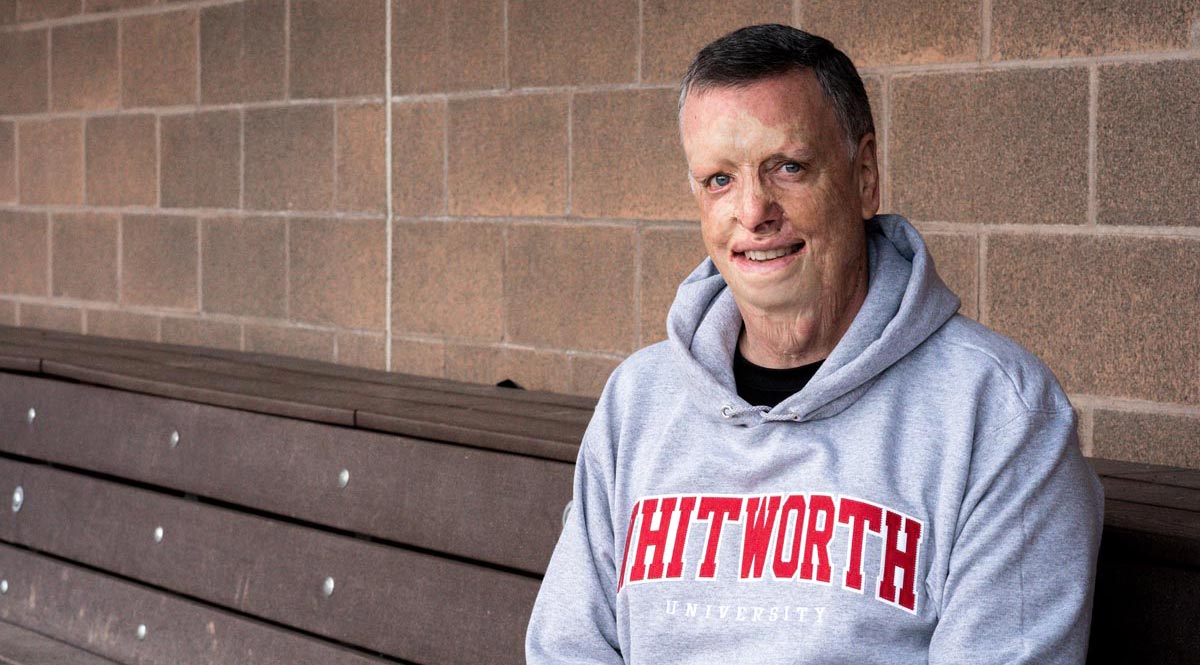 Westley has found reward in helping his students grow in the classroom and as athletes. "There are so many life lessons that are learned out of competition and learning to be an athlete," he says.

Westley still deals with serious health issues resulting from the fire and undergoes skin graft surgeries every couple of years. At times this has forced him to step down from jobs, including one as a school principal. But his challenges have also opened opportunities and inspired him to make the most of each day.

"I became a motivational speaker by accident," Westley says. "Throughout my teaching career, people asked if I could share my story with their class or team." He has spoken to students of every age on topics including disability awareness, overcoming adversity and fire prevention.

Over the past few years, Westley has begun serving his community through additional roles. He is a member of the Centralia City Council and the Providence Southwest Washington Foundation Board.

"It truly is a gift and a blessing to do as much as I can as best I can," Westley says, "and to know that I am a vessel that God uses to touch lives in whatever manner." 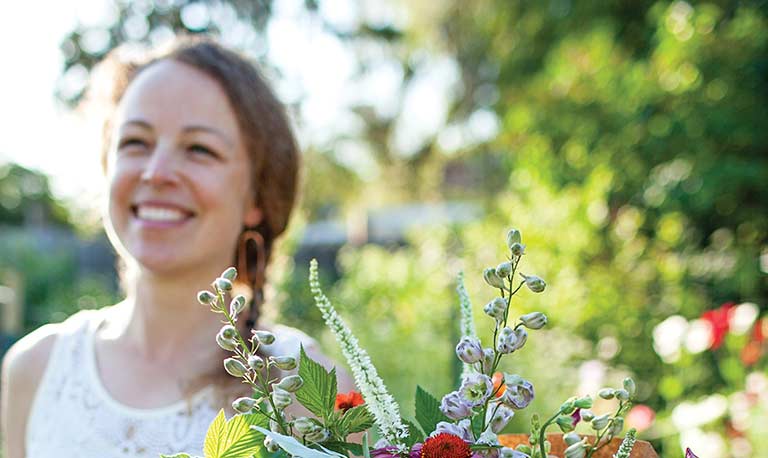 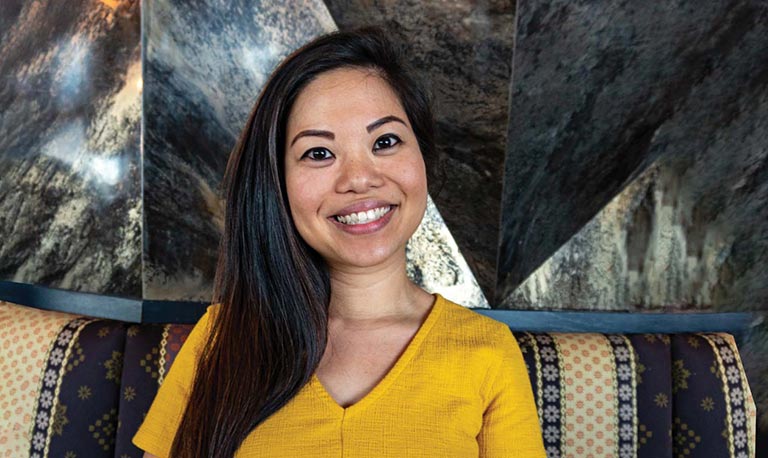 'Know your worth and don't be afraid to negotiate'