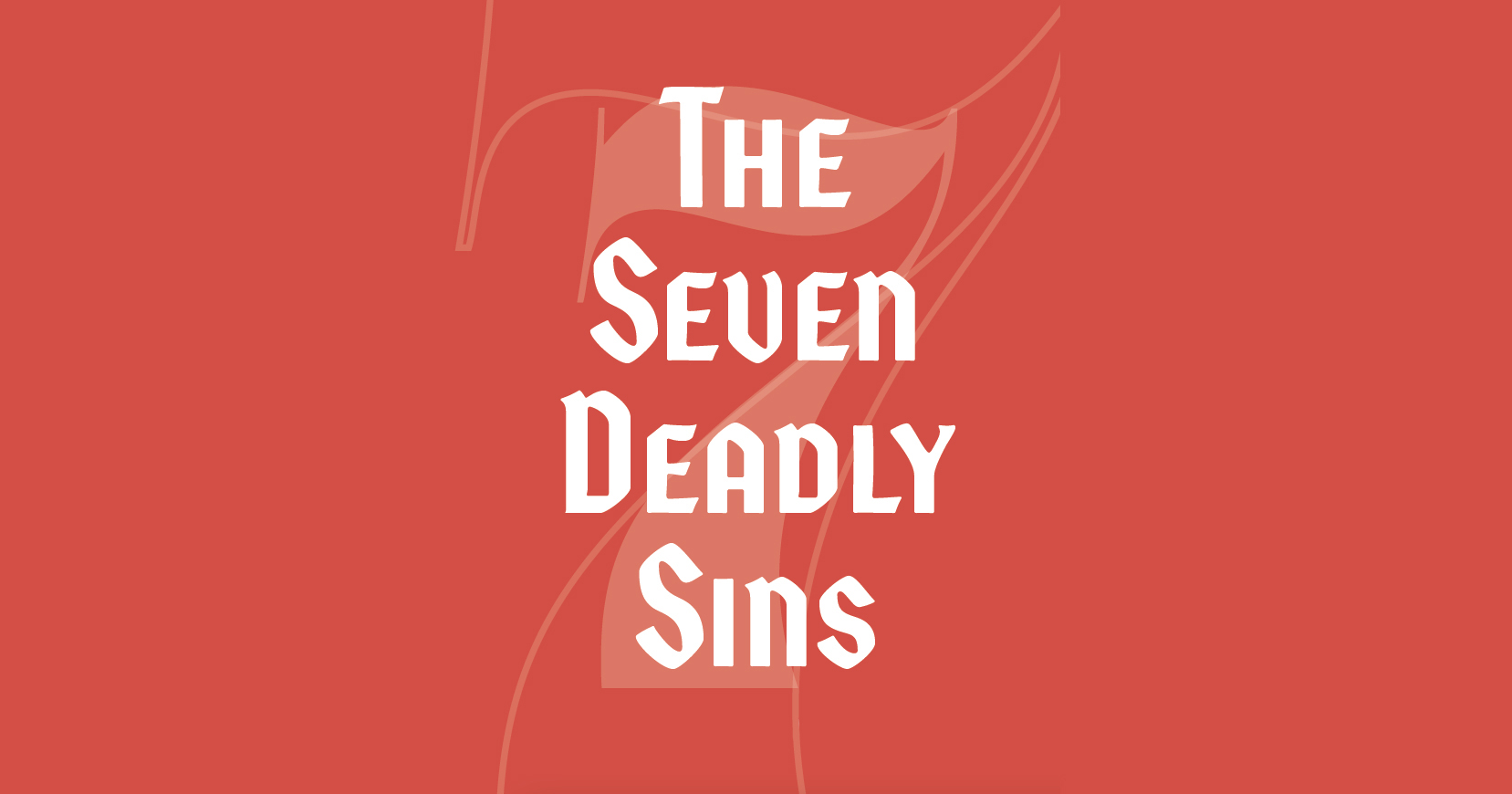 By Keith Wyma, Professor of Philosophy

I've long taught a Whitworth Jan Term course called The Vices, about the so-called "seven deadly sins": pride, wrath, lust, envy, gluttony, avarice and sloth. A frequent question is, why those sins – what's special about them to put them in the top seven? To understand the answer, we need to see the sins' old name: the capital vices.

When medieval Christian theologians and philosophers examined ethics, they understood the moral life in Aristotelean-influenced terms of virtue and vice. Virtues are functional excellences, character traits (habits that we build through action) that help us flourish both as individuals and in society. Vices, on the other hand, are character traits that hinder our functioning, again both personally and socially.

So, we start with the concept of the deadly sins as vices, traits destructive to us. But to call them capital vices means something more: pride, lust and the rest are vices that generate other vices. They're the head, or capital, vices (in Latin, "head" is "caput"). They're like the generals of the enemy army of the vices (an image from Pope Gregory the Great), and they lead other vices in their service. 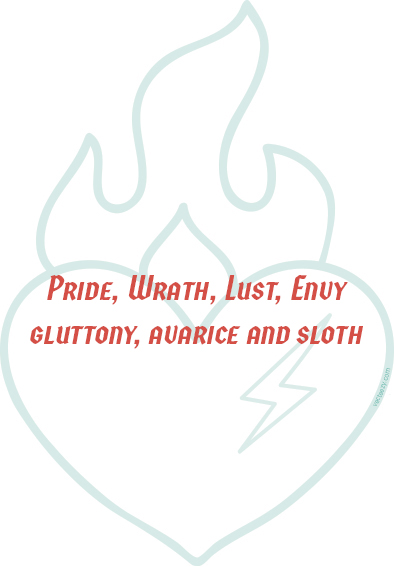 But how do they do that? As it turns out, each of the deadly sins warps a desire so fundamental to our existence that once we start to overindulge it, it can take over and become what we live for. Our desires for pleasure (lust and gluttony), status (envy, wrath), self-exaltation (pride, sloth) or security (avarice) can become the overall goal of our lives. Once we start living for the end or goal of the vice – in a very real sense it can become our god – then other, related (morally problematic) actions will emerge as necessary to that goal, and we'll pick up other vices in those regards.

Each capital vice breeds what Aquinas calls "daughter" vices. Take avarice as an example. Avarice concerns excessively desiring the kinds of goods that can be interchanged with money. We want shelter – money can buy that. We want food, or transportation, or cool clothes – money can buy all of them. Now, notice all those things really are goods; they're needful to some degree in our lives, and it makes sense for us to desire them. But avarice runs away with that desire and tells us that therein lies our security and happiness. "Money answers for everything," goes the old proverb, and avarice tells us we'd better make our lives about getting and keeping it.

Now, that's what makes avarice a sin and a vice. It leads us to think our happiness and fulfillment lie in something other than God and loving community with others. Avarice aims at putting those things under our control, making them achievable by our own effort and keeping ourselves at the center of our priorities. It puts our faith in things – material goods and our own efforts – that can't succeed in making us happy, given how we're built for relationship with God and others.

"Our faith in things...can't succeed in making us happy, given how we're built for relationship with God and others."

But that faulty goal breeds more faults. In avarice's case, the daughters Aquinas identifies include mercilessness ("It's too bad I'm evicting that poor widow, but I need that rent money"), restlessness ("Are my investments earning? I'd better check the Nikkei one more time"), as well as deception, fraud, perjury, violence and treachery ("If I'm going to get that money, I can't let anything or anyone stand in my way").

Each of the daughter vices represents the kinds of actions and traits that simply become the next, necessary thing to do, given avarice's guiding end. All the other capital vices work similarly. And that's what it takes to make the list. 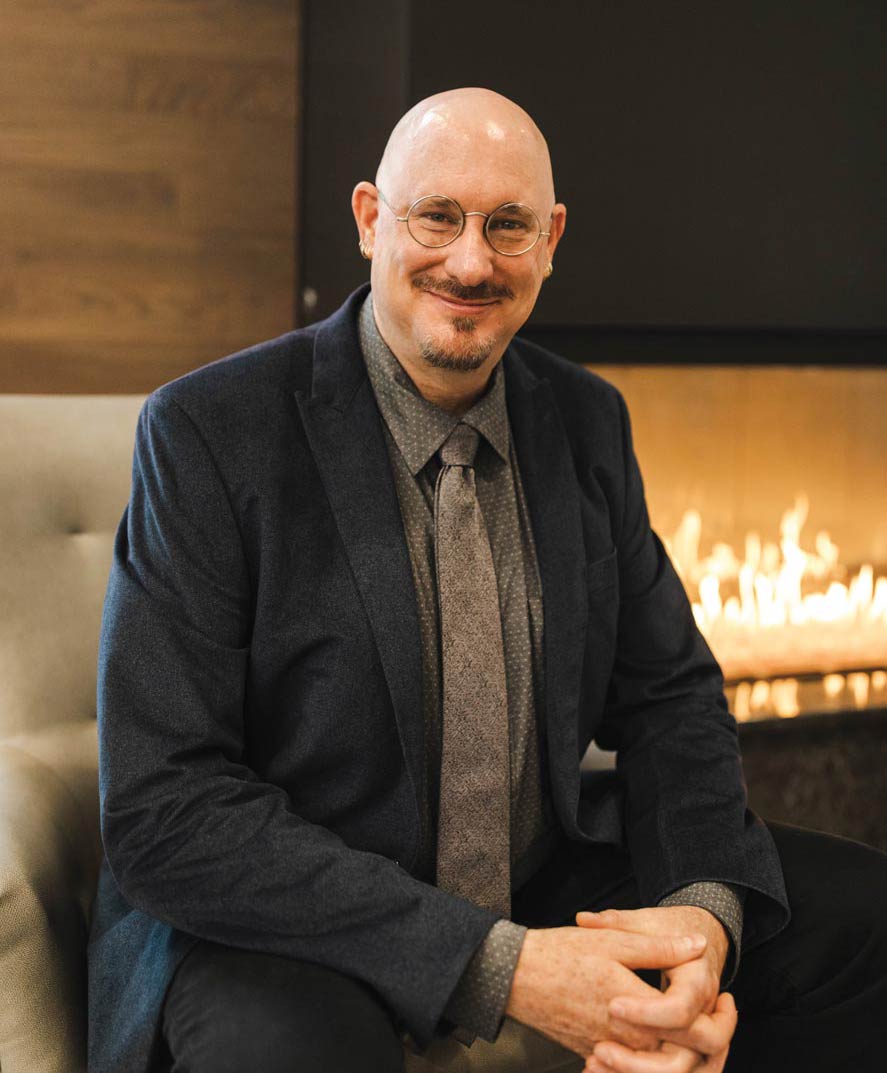