Looking back, Thomas Gearhart '05 sees how his Whitworth liberal arts education prepared him for many endeavors: serving in the U.S. Army, earning an MBA and finding success in the business world. He even sees how it has applied to his latest, more unusual venture: competition barbecue.

Gearhart is the founder of Mudville BBQ, a professional team that has been competing throughout the mid-Atlantic region in Kansas City Barbecue Society events since 2015. He was inspired by the TV show BBQ Pitmasters.

"For two years I watched the show, practiced in my backyard, and researched and learned about the sport," he says. When Gearhart took the leap and formed his team, he named it after his hometown of Stockton, Calif.

One of Mudville BBQ's greatest accomplishments has been winning first place for its pork shoulder and sixth place overall at the Giant National Capital Barbecue Battle in 2017. The Washington, D.C., event draws 100,000 spectators daily.

"Professional barbecue is judged using three criteria – appearance, tenderness and taste," Gearhart says. "On that day we hit the marks in all three. It had been cooked perfectly to where the meat required a little pull to take a bite but it melted in your mouth without being mushy."

Being a barbecue pitmaster, according to Gearhart, "takes a lot of grit, determination and self-discipline" – traits he honed in the Army and at Whitworth. "No doubt my experiences at Whitworth absolutely shaped who I am today, both as a professional in the workplace and as a pitmaster on the weekends," he says.

Gearhart entered Whitworth in 2001 as an art student, but after 9/11, he felt pulled toward the Army. He joined ROTC and changed his major to business management. He still had a creative outlet through the Natsihiyearbook, for which he was on staff for four years.

After graduating, Gearhart served six years in the Army, performing roles such as rifle platoon leader and company executive officer. He left the Army as a captain in 2012. Now he is a program manager at VSE Corp. in Alexandria, Va., where he oversees a wide range of programs providing operational engineering and logistics support to the U.S. Army, U.S. Navy and foreign allies.

"I can't overemphasize the importance of the liberal arts education I received at Whitworth," Gearhart says. "Studying sociology, philosophy, history, etc. gives you an important perspective and truly allows you to connect with people from all walks of life. I use that education every single day in communicating and working with people from all around the world."

However, he does maintain one regret from his time on campus.

"I never caught a virgin pinecone, and I regret it to this day," Gearhart says. "Current students, drop whatever you're doing right now and go sit in The Loop until you catch one. That Core 250 paper will be waiting when you return victorious with cone in hand." 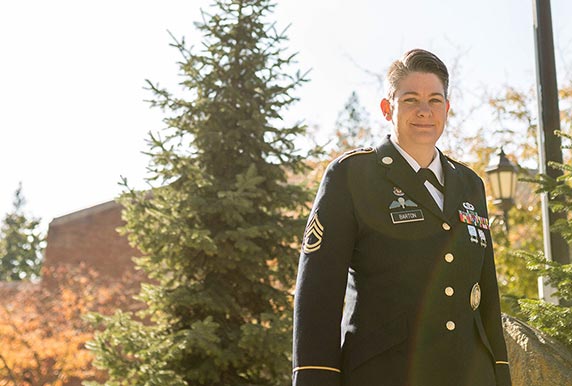 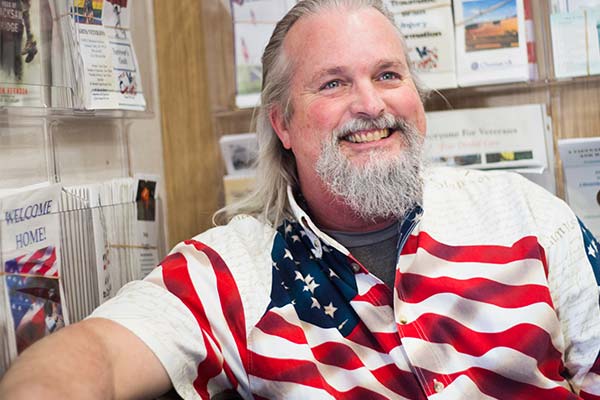 A driving force for veterans 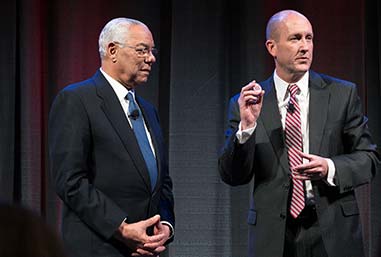