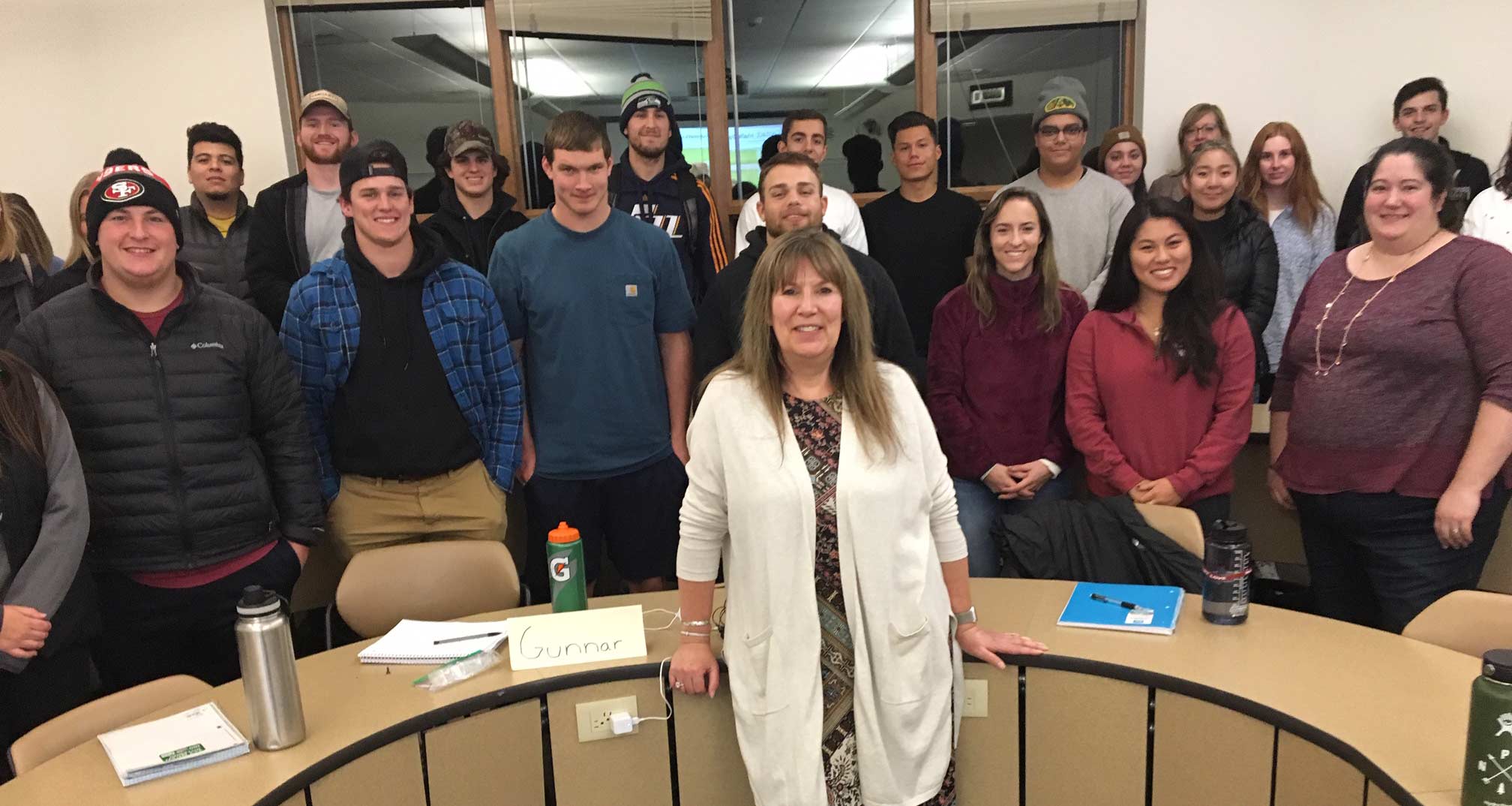 From 2003-2010, she was co-founder, president and CEO of Signature Genomic Laboratories in Spokane, a company that developed a way to scan the genomes of children with developmental disabilities to uncover genetic changes that explained their medical problems.

Prior to Signature Genomics, Dr. Shaffer was a professor in the department of molecular and human genetics at Baylor College of Medicine until 2002, and then a professor in the School of Molecular Biosciences at Washington State University until 2008.

Dr. Shaffer has her undergraduate degree from Washington State University and her Ph.D. from the Medical College of Virginia. She is a board certified geneticist by the American Board of Medical Genetics and has authored over 300 peer-reviewed medical papers and four books.