Pam Scott is the vice president of corporate communications for the Red Lion Hotels Corporation. She is responsible for public relations, investor relations, internal communications, crisis communications and social media. Since joining RLHC in July 2010, Scott has generated unprecedented media coverage for the company and its brands, repositioned its social media program, and created a social media ambassador initiative, both internally and externally. Prior to joining RLHC, Scott worked for Visit Spokane, where the team developed the first iteration of Travel Rally Day, an event occurring annually in major cities, for the U.S. Travel Association. Since beginning her career, Scott has worked as a reporter for a Travel magazine, a local newspaper, an NPR station, and as a news producer for an ABC-affiliate television station. She began her communications career at the University of Arizona, where she earned a degree in journalism. Scott serves on the Visit Spokane Board of Directors and the publicity committee of the Washington Tourism Alliance. 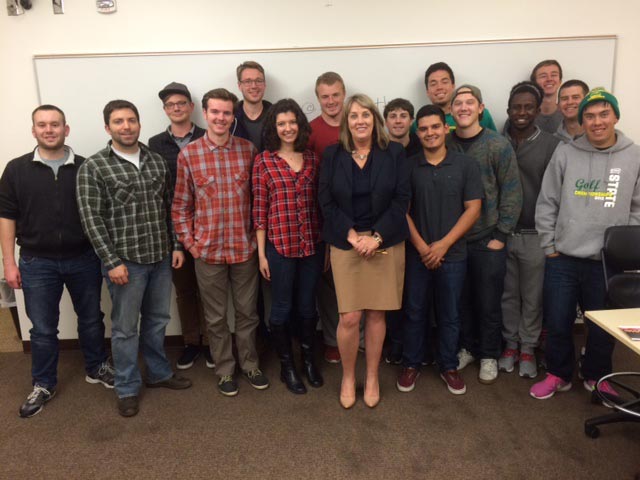