Thom Sicklesteel joined Barnhart Cranes, of Memphis, Tenn., after the national company purchased his family's Mount Vernon, Wash., firm, Sicklesteel Cranes Inc. Sicklesteel has served as president of Sicklesteel Cranes for the past 15 years, since assuming leadership from his father. He has grown the operation, which has branch locations in Tacoma and in Portland. In June 2015, the company was purchased by the Memphis-based Barnhart, which has a national network of equipment, engineers and branches, and which employs 875 people in the U.S. The company will continue to operate as Sicklesteel and will have access to Barnhart's national network. 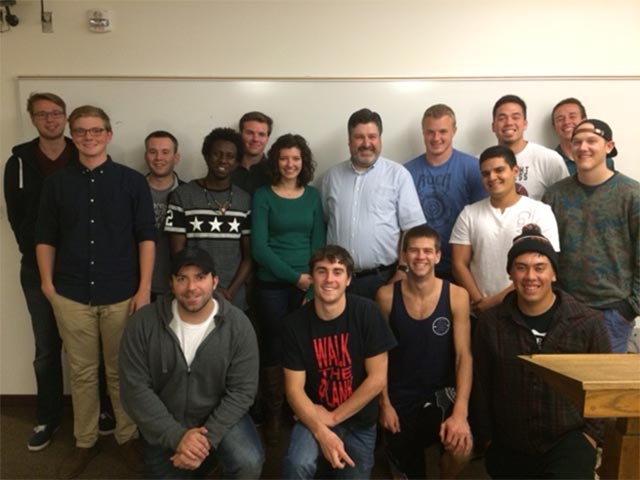