Ten minutes. That's how long Chauncella Koulibali '22 has to use her words and emotions to make a compelling argument about an issue of her choice when she participates in speech events on the Whitworth forensics team. At the recent National Christian College Forensics Association tournament, the 10 minutes Koulibali spent reciting pieces of poetry she had combined about the challenges Black mothers face in America were enough to bring one of the judges to tears.

"Afterward, he told me and my fellow competitors that the ability we have to move people in this activity is a gift, and I've been thinking about that ever since," Koulibali says. "Just thinking that in 10 minutes I have the power to enlighten an audience about current events that affect our society, whether it's maternal mental health, the opioid crisis, or Black motherhood and police brutality, is incredibly cathartic."

Not only did Koulibali take first place in the poetry competition at the national tournament, but she also won the prose and programmed oral interpretation events and a pair of sweepstakes awards, making her the top overall competitor at the tournament (which the Arguing Bucs won). Earlier in the season, she became only the second Whitworth forensics student to win the Brent Northup Award as the best competitor in the Northwest Forensics Conference.

Her coach, Professor Mike Ingram, says her outstanding accomplishments this year are "akin to one of our basketball players being the top Northwest Conference scorer and top player, and being top-five All-American." 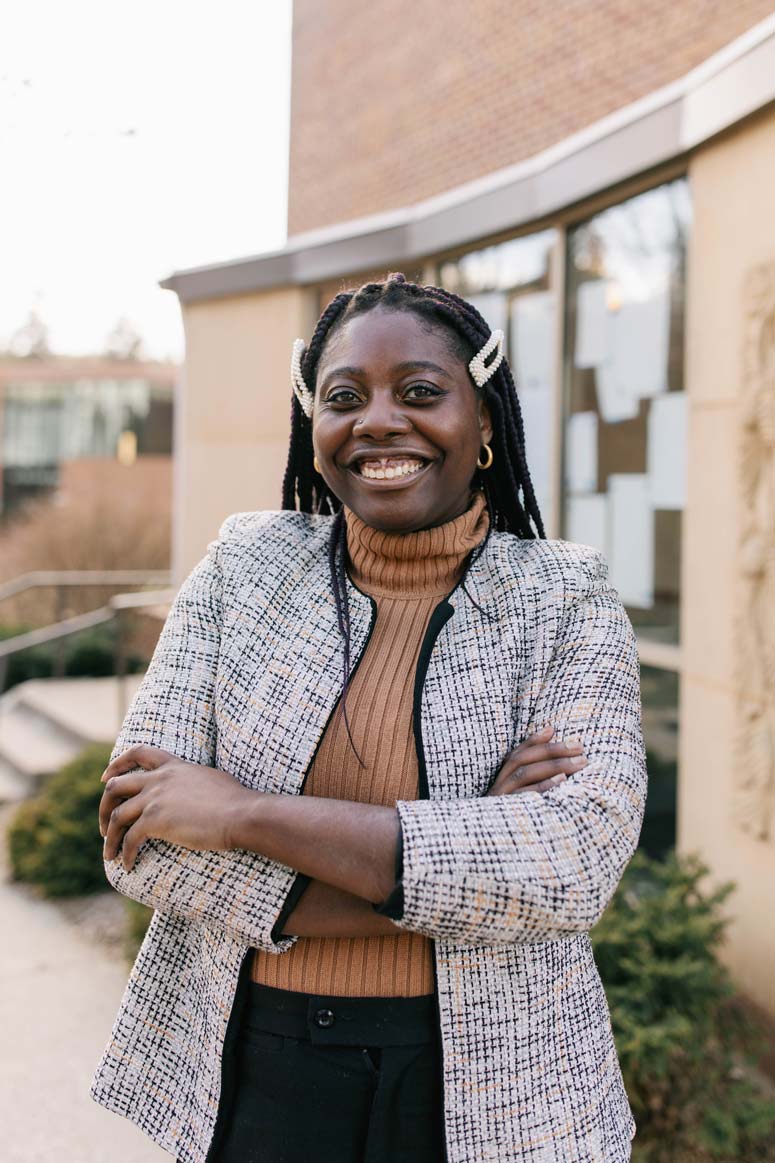 Koulibali says earning recognition at the national tournament felt great, of course, but the best thing that happened that evening was having her phone blow up with messages from her former teammates and coaches. "When my old teammate who I admire texted me, ‘I knew you were going to be the big winner this year,' I nearly started crying," she says. "I look up to my peers and coaches so much, so having them communicate that they were proud of me meant the world. It signified that my journey isn't just mine to have, but I'm sharing it with people I care about."

The sense of camaraderie is what Koulibali cherishes most about her forensics experience. "It's much more than a team for me," she says. "It's a part of my sense of belonging at Whitworth."

Koulibali is also a psychology major on the pre-med track and the secretary for the Black Student Union. She is striving toward becoming a child psychiatrist, a profession for which she says there is a shortage and dire need. "I'm passionate about improving the equity problems that are systemic to our healthcare systems, and in a way I want to help address that from the inside out," she says. "I also want to see more people that look like me in the healthcare community."

Forensics has helped Koulibali realize her desire to be an advocate for those disenfranchised within the healthcare system. "This activity has undoubtedly helped me build persuasive skills that will lend themselves to that goal," she says. "If I can convince strangers to think about some of these issues in only 10 minutes as an undergraduate, it makes me really excited to think about the possibilities of influence I can have once I have a medical degree."

The following is Koulibali's award-winning poetry performance on Black motherhood in America. 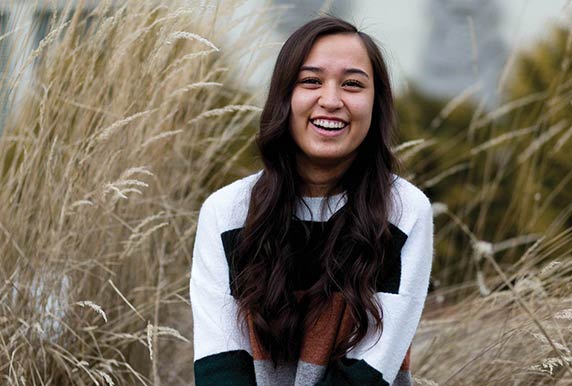