Sather Gowdy '11 stands in front of the stage at St. Charles School in Spokane as uniformed youngsters file in for an assembly. It's the recent law school graduate's day off from the public defender's office, and he's wearing a Heal Spokane logo shirt that incorporates his signature Afro. He had just spent a few minutes out on the playground getting in the zone for his second job. Although he has spoken to students more than 70 times, he still mentally prepares before sharing about his personal struggles and hopes for his community.

"You guys like stories?" he asks the students. "I think the best ones are the true ones."

In a single month in 2017, while he was a student at Gonzaga Law School, Gowdy experienced a string of events that sent him reeling. Two of his close friends died, he was injured in a car accident, and he went through a difficult breakup.

"That month – just 15 to 20 days of awfulness – changed me completely," Gowdy says. "It broke me down to the very core of who I was, and it was scary."

Gowdy remembers waking up each day wanting not to hurt – and hurting. Feeling like he didn't matter. Too angry to go to class.

Until one day, something changed. Gowdy's elderly neighbor asked him to help unload her groceries, and she thanked him with a hug. As Gowdy returned home, he realized that for the first time in months he didn't feel angry.

"When you're so used to feeling awful, it's like wearing a wet coat," he says. "And for just a little bit, I wasn't wearing that. I felt like maybe I had some value, some purpose."

Desperate to feel better and thinking helping others could be the key, Gowdy started doing one kind thing every day. He shoveled the sidewalks on his street, picked up trash, mowed his disabled neighbor's lawn – acts of service that weren't revolutionary but had important effects on Gowdy. Instead of waking up thinking, "Why is this happening to me?" he began thinking, "Who can I help today?"

Gowdy, using the hashtag #HealSpokane, challenged others on social media to perform acts of kindness, and was soon contacted by the local news media. He agreed to tell his story, thinking it might help someone else.

As more people got involved with Gowdy's efforts, he decided to form an organization. With help from his law school, Heal Spokane was born. "I never thought I'd start a nonprofit," Gowdy says. "That was never on my radar."

Gowdy says the talks he gives to students are crucial to changing the community. “If we can convince young people that helping others is worth their time in this world that's telling them to just focus on you, that's actual, lasting change," he says.

Gowdy looks back on the hardship he endured and believes God had a reason for it.

"In the Bible, you look at all the people that God uses, and they're not the first-round draft picks. They're the secondaries," he says. "God reaffirmed that for me – that even in your most broken, you have value. That was a powerful lesson." 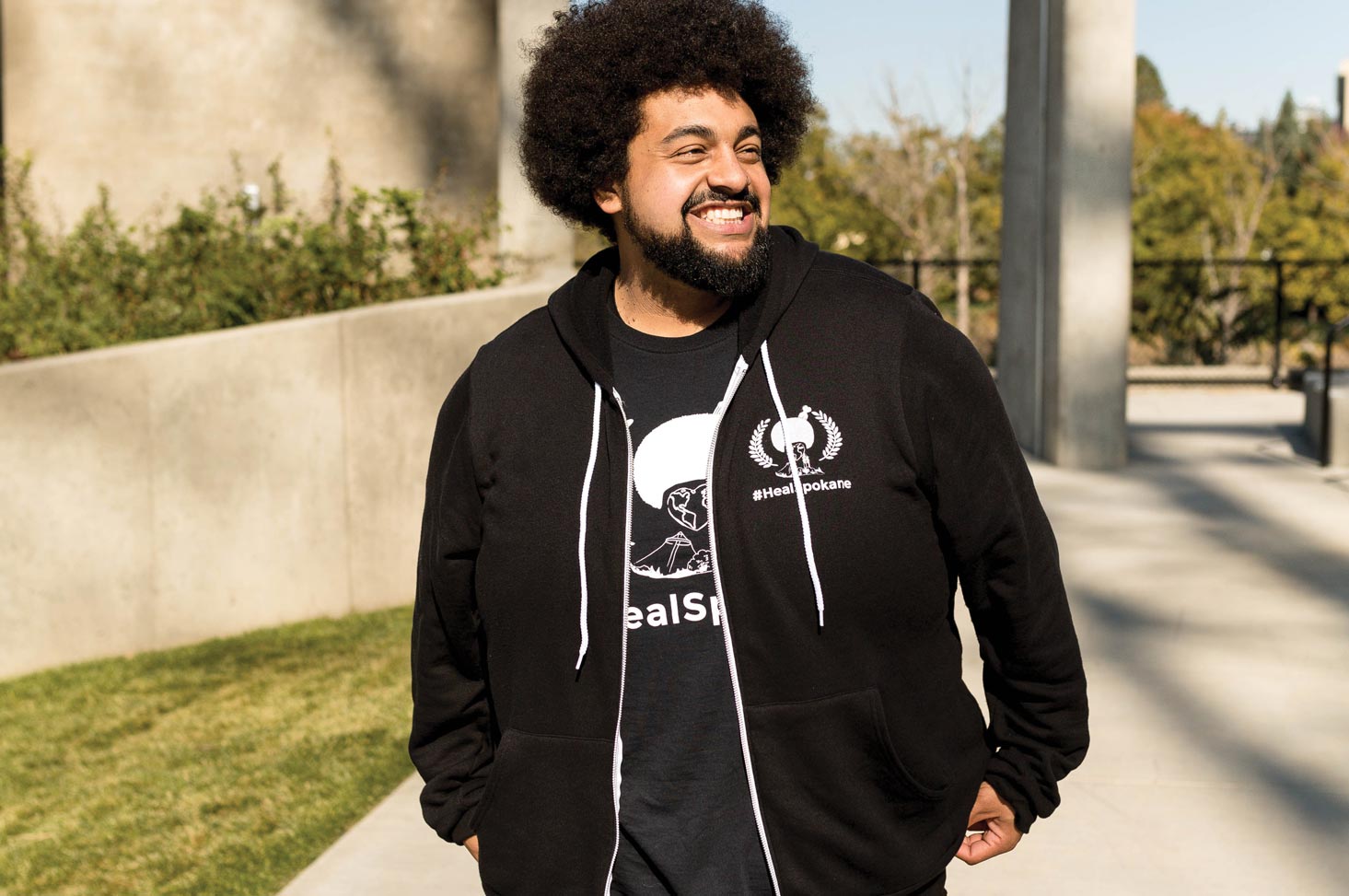 Gowdy majored in sociology at Whitworth, where his roots run deep. His father is longtime Professor of English Leonard Oakland, and his grandmother is Professor Emeritus of Psychology Pat MacDonald. "Whitworth's a part of my DNA," he says. "Those values of loving God and loving humanity – using your mind but also not neglecting your heart. That's a part of who I am."

At St. Charles, Gowdy ends his message to the students by issuing a call to action. "I challenge you to do something every day to help someone else," he says. "Who can do that?" Their hands raise up.

As Gowdy prepares to depart, a teacher asks him to wait for a surprise. Beaming eighth-graders walk in holding boxes of diapers for Heal Spokane's baby supply drive.

Although he still hurts sometimes, every day Gowdy feels a little better. He leaves the school, on this day, heartened that he and his community made a difference. 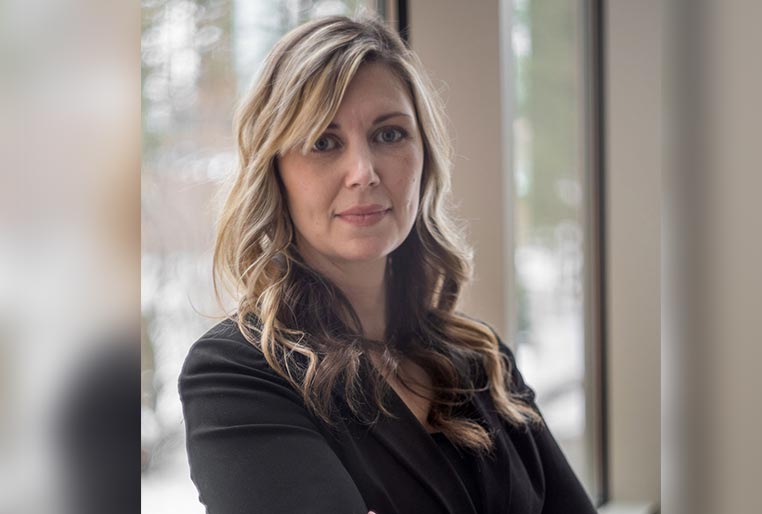 A dedication to suicide prevention 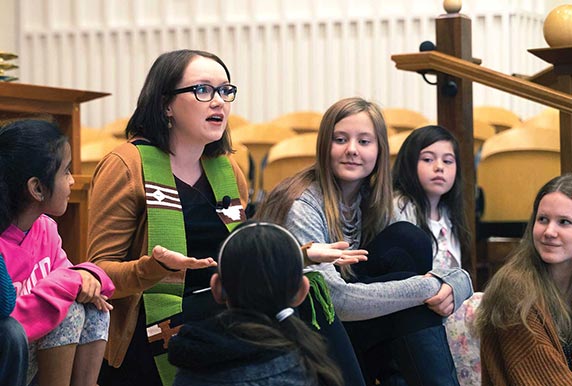