Arend Hall, constructed in 1957, was intentionally built by keeping in mind the best parts of what makes a residence hall great. It is small enough for a close and intimate community, but simultaneously offers a diverse group of first-year students to seniors. Each floor caters to many varied personalities and thus has its own particular identity that makes it an integral part to the overall atmosphere of the building.

Arend is also considered a student favorite because of its large rooms, homey lounge, and convenient location next to the Hixson Union Building. Arend Hall is named in honor of Albert Arend, Whitworth trustee from 1925-34. 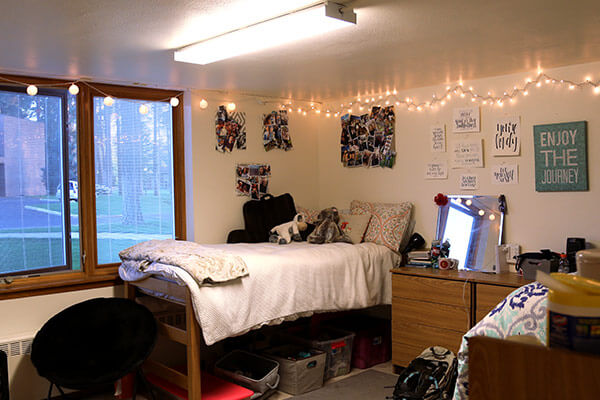 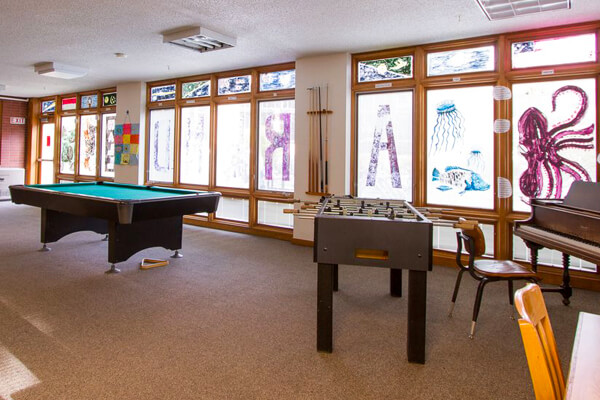