Once the Young Men's Dormitory, Ballard is now a women's residence hall. Built in 1914, it was destroyed by fire and rebuilt in 1927. Ballard Hall, like its brother building, McMillan Hall, remains a historic building that students describe as comfortable, homey, and peaceful.

Ballard Hall occupies an advantageous place on campus because it lies between the athletic fields and the chapel and just across the lawn from the new academic building, Weyerhaeuser Hall. Its 62 residents also enjoy a great view of the Pine Bowl to the south and The Loop to the north. Ballard is a residence hall with a tradition of involvement; its residents are very active in campus activities and events.

While Ballard is predominantly home to junior and senior women, several double rooms each year are designated for incoming students. Many women who begin their university experience in Ballard return there for housing throughout their time at Whitworth. The friendships formed between residents in Ballard last a lifetime. 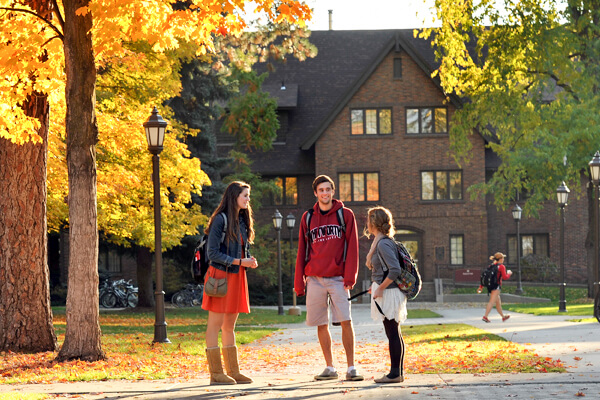 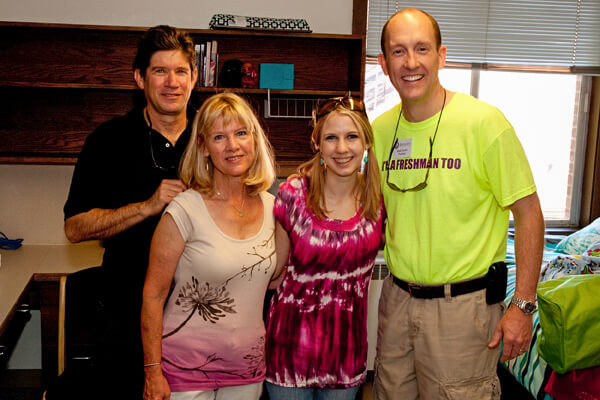 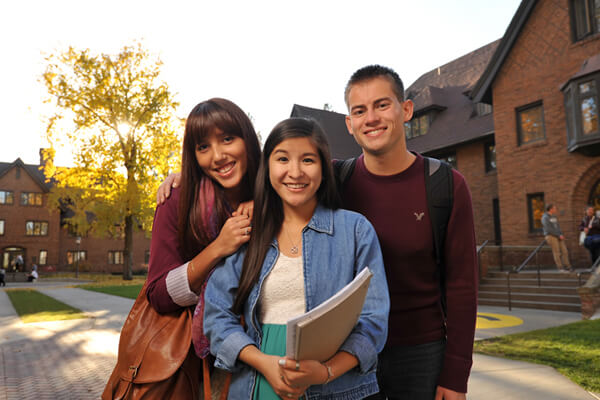 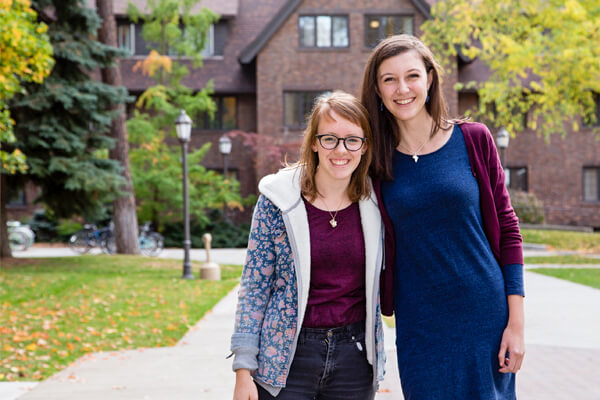