The Village, which was built in 1972, was initially used as housing for visitors to the 1974 World's Fair, which was held in Spokane.

The Village includes three separate buildings in the northeast corner of campus near Whitworth's forested "Back 40" and Stewart Hall, Oliver Hall and Duvall Hall. Each building houses 20 students (sometimes all-male or -female and sometimes male/female by floor) and has its own lounge and kitchen. Due to The Village's unique design, students living there have a valuable opportunity to build close relationships in the midst of an intentional community. The Village is primarily a first-year community, with more than 90 percent of its residents being incoming students; it is part of the community of Stewart Hall, another first-year building located immediately across from The Village.

Shalom (Hebrew for "peace") and Tiki (Chinook for "love") contain all single rooms. Akili (Swahili for "intelligence") includes both double and single rooms. 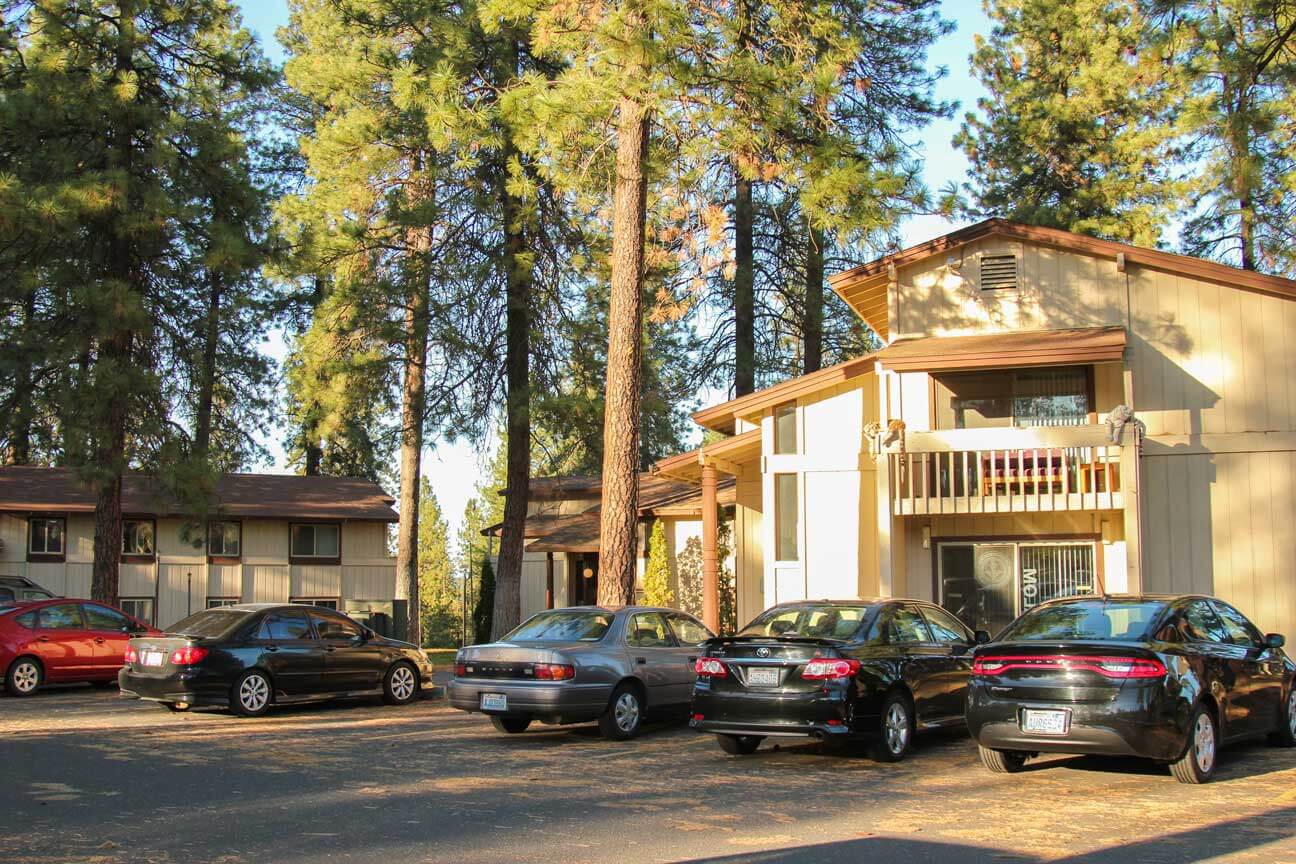 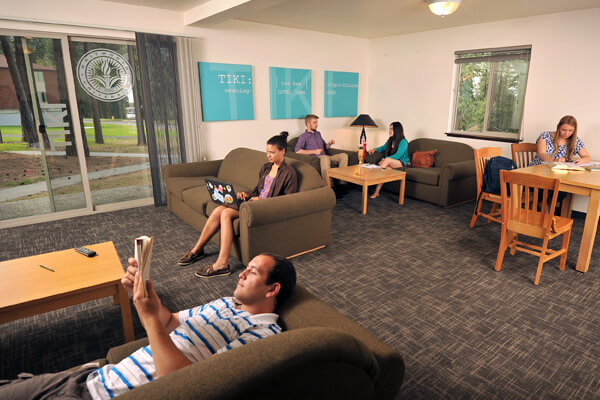 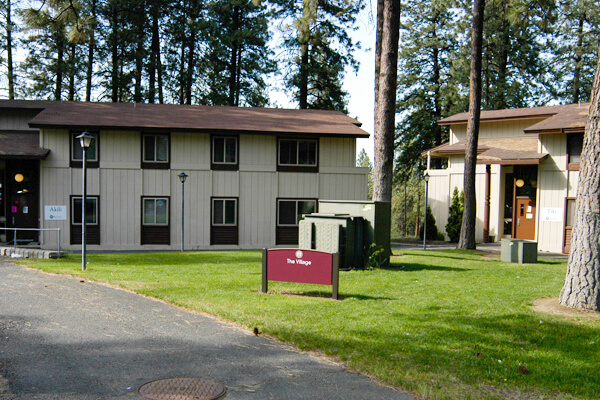